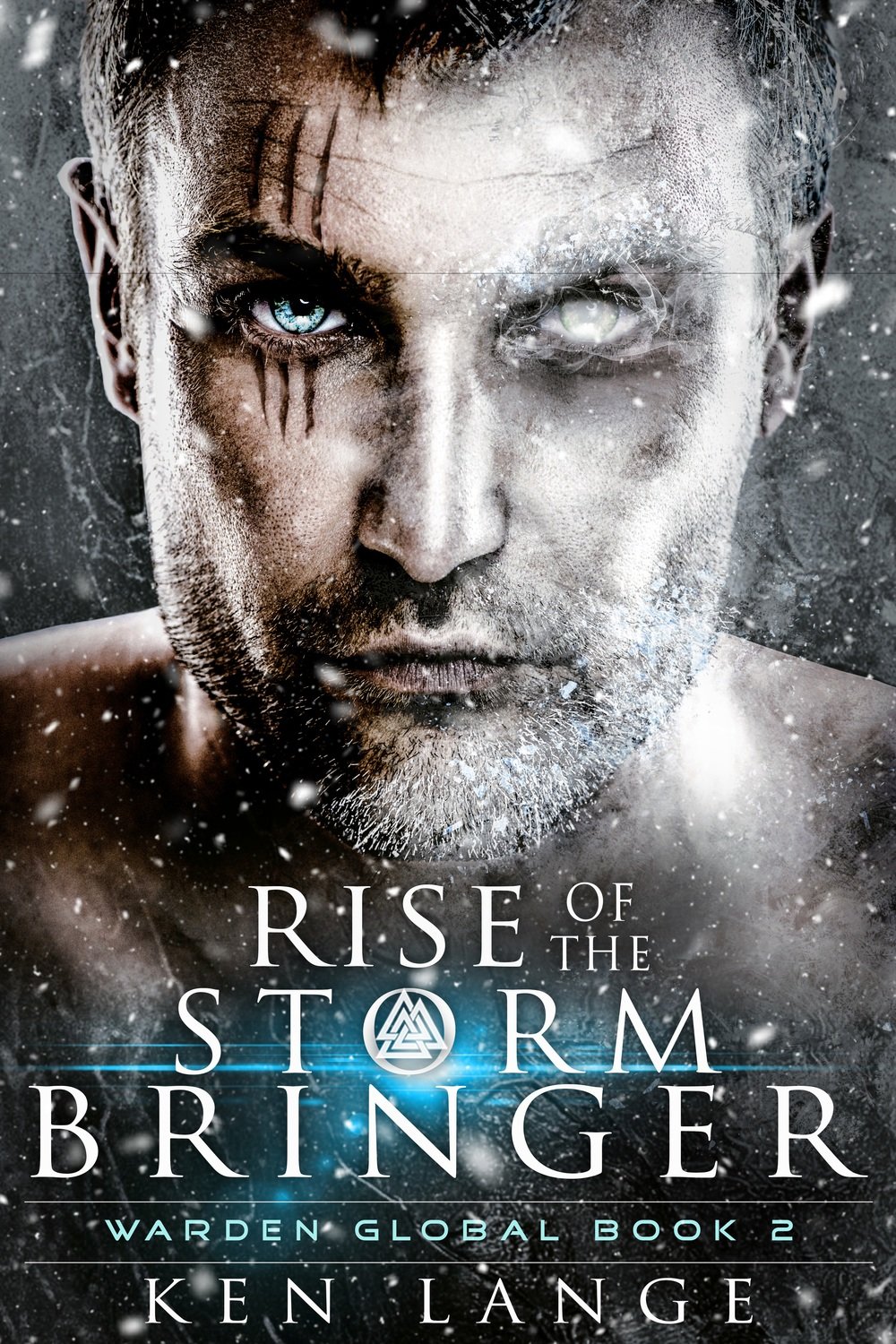 For most people, a visit from their former in-laws is unpleasant at most. If only I were that lucky.

Mine have unexpectedly dropped by, leaving a couple of bodies in little bits and a message in blood as their way of saying hi.

Which is just great. Now I can add one more group to the growing list of nut-bags who want to tuck me in for a dirt nap. Simply put, if the in-laws don’t get me, a dead woman, the Loki, or any one of a legion of mythological beasties just might.

To top it off, I’ve learned that there’s a cosmic war that’s been raging since the dawn of creation, and somehow, I’ve found myself at the very center of it all. I know it's gonna be a hell of a day when death might be the least of my problems.

Save this product for later
Display prices in: USD
FAQ